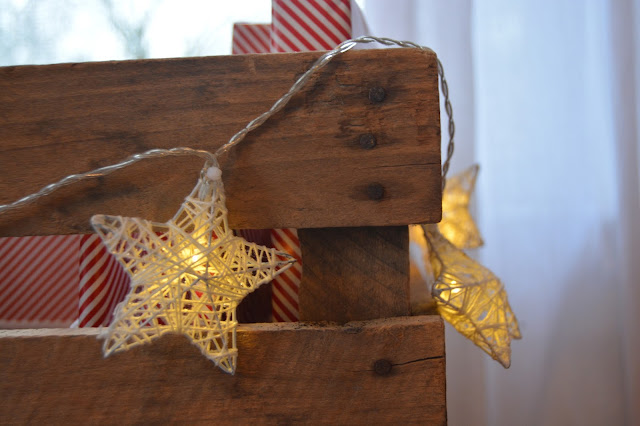 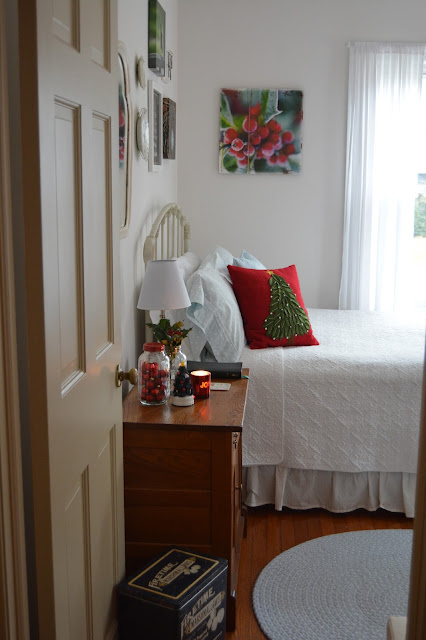 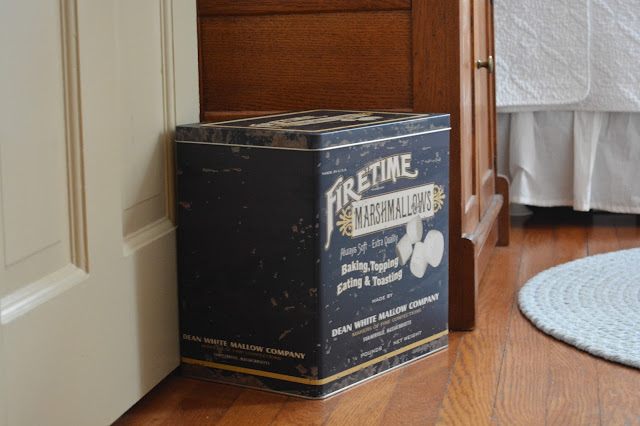 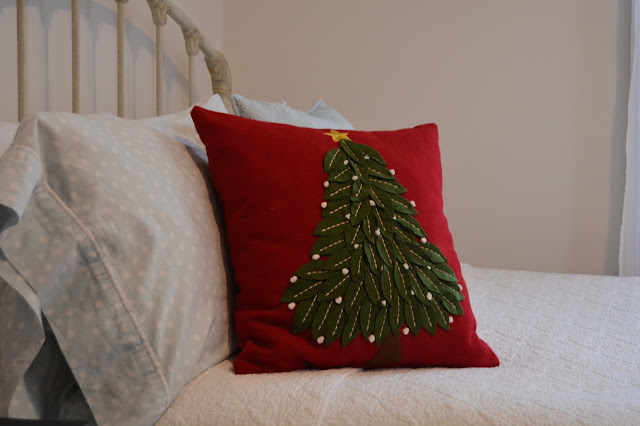 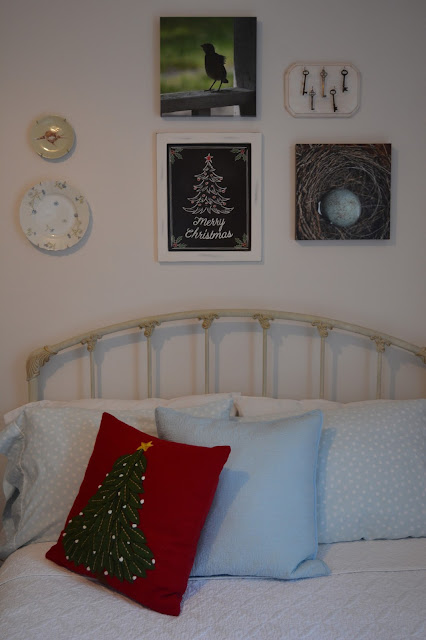 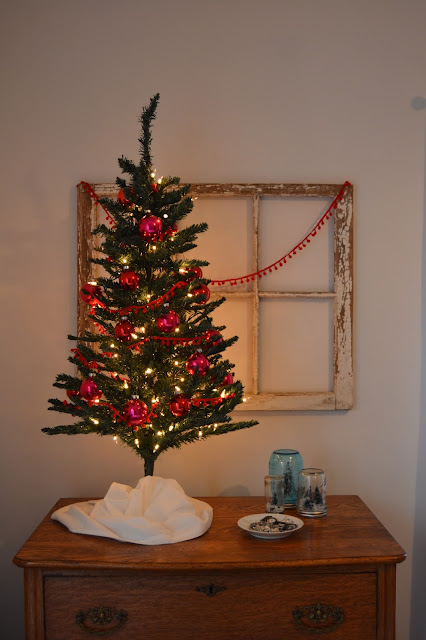 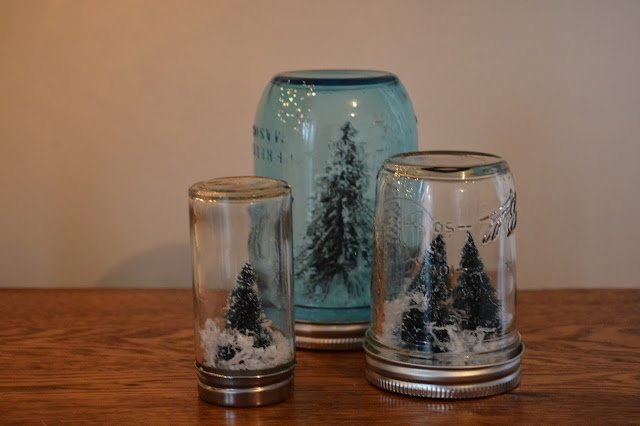 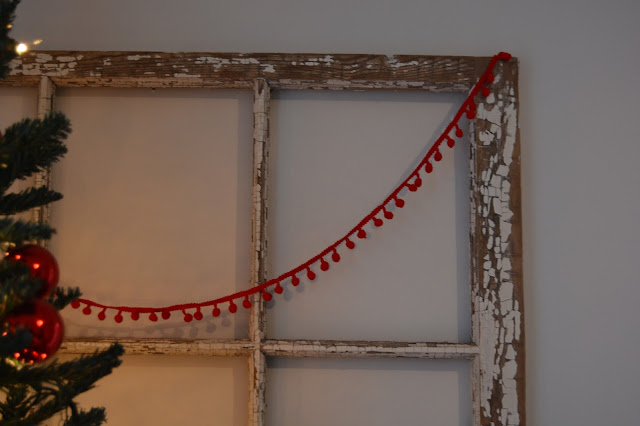 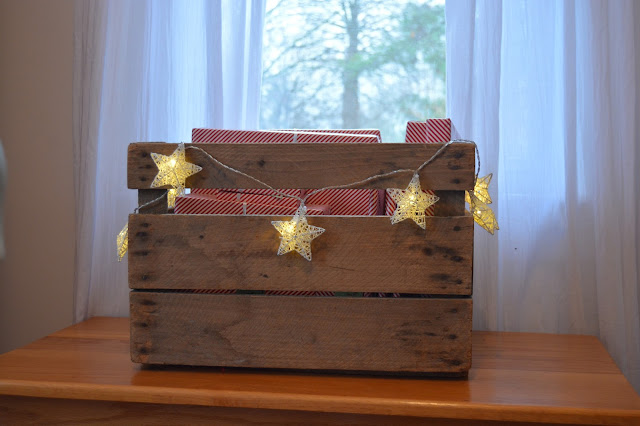 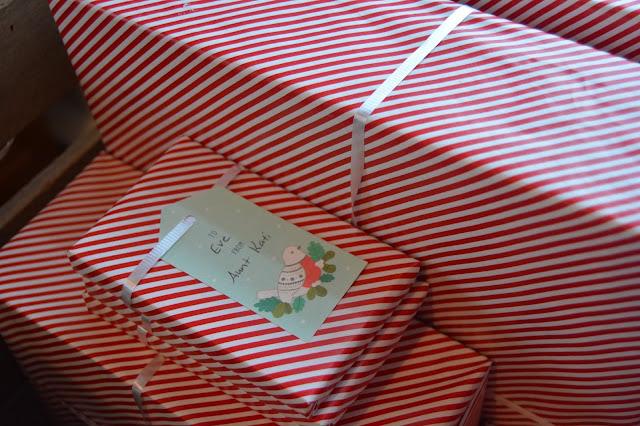 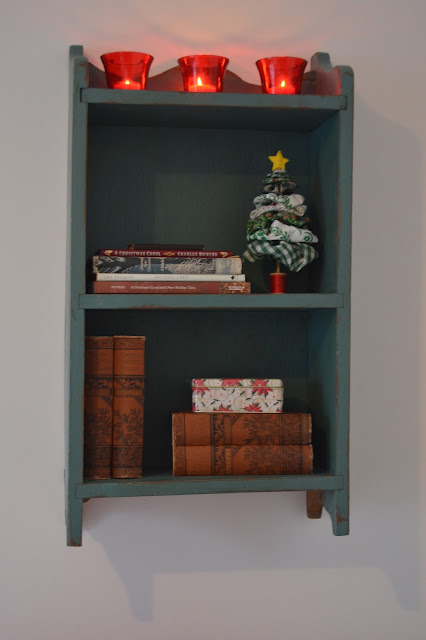 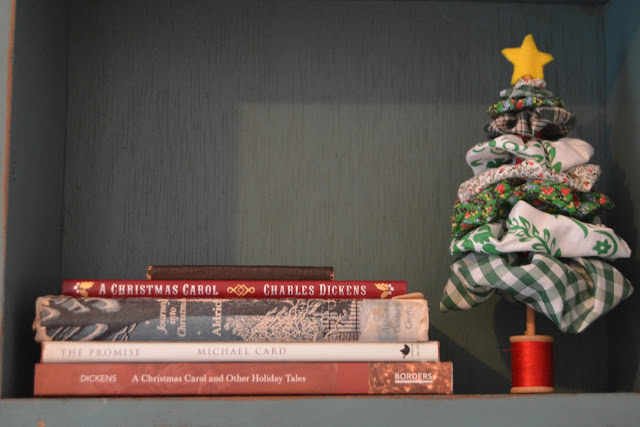 This year, I've had some big changes in my life and blogging has been pushed to the back burner.

I haven't gotten my Nikon out nearly as often as I would like, but it's been the season for iphone photos instead. The quality might not be nearly as good, but the convenience and accessibility is great. 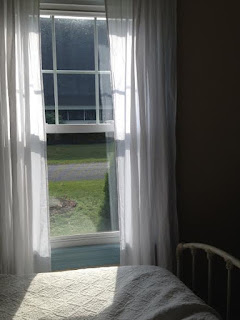 In April, we moved from the only house I've ever lived in, to a house across town. 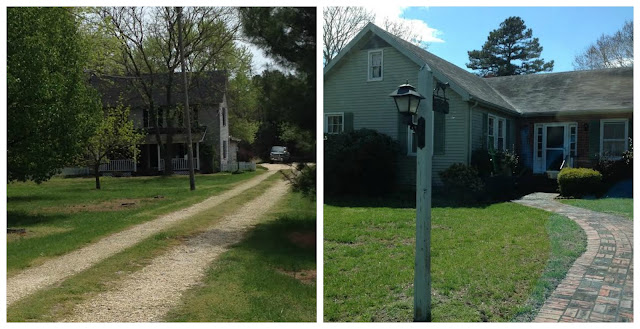 It's exciting to have a new space to decorate and play around with. It's a lot smaller than my old room and I had to put a lot of my things in storage for the future, but my new space is so cozy. (The only downside is not having all my books but they are all down in the basement in rubbermaid boxes so I'm able to get to them easily when I need one.) 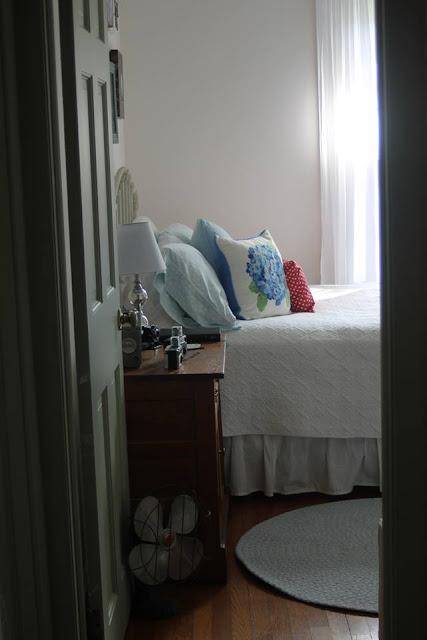 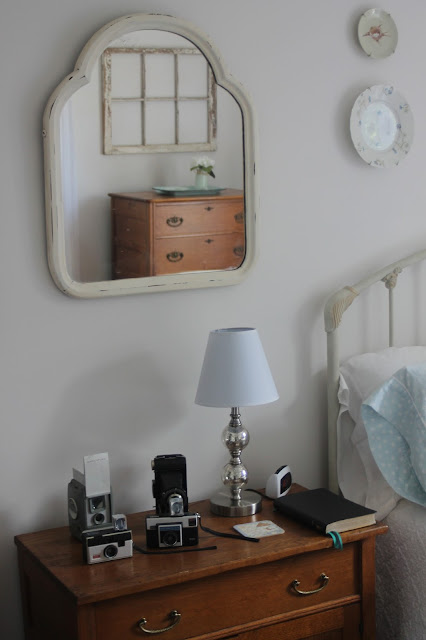 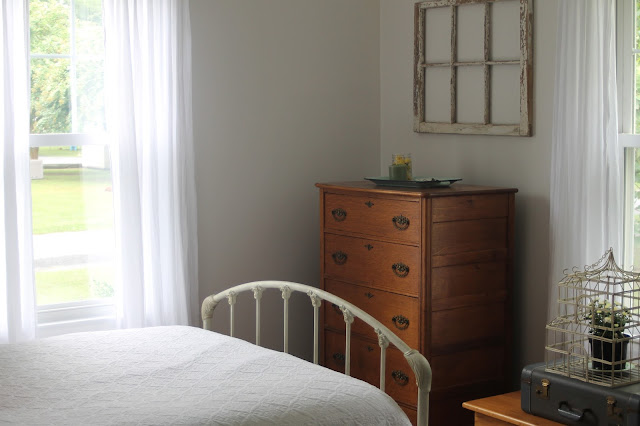 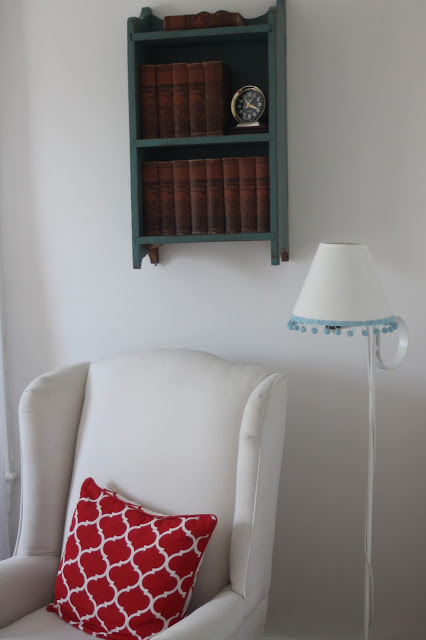 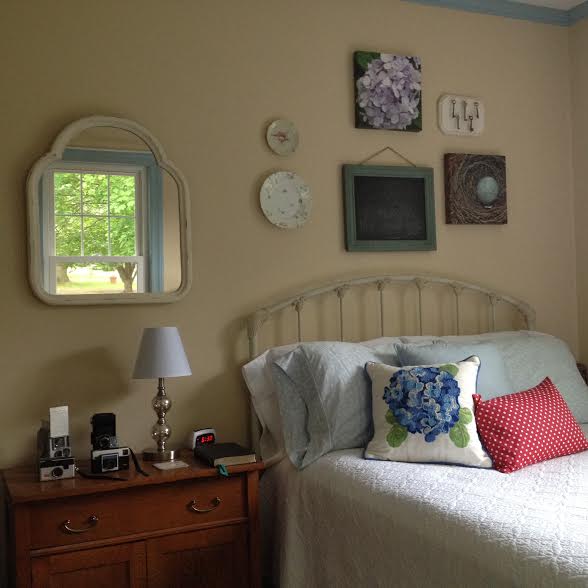 In June, I decided to leave Chick-fil-A after being there for a year-and-a-half. With the extra time I gained, I picked up a few more hours at my home health care job and I took an online class in Medical Terminology. 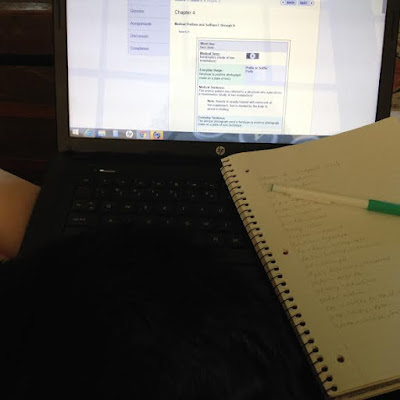 Sadly, about a month after I left Chick-fil-A, the patient I was taking care of passed away leaving me without a job. With my new certificate in Medical Terminology in hand, I applied to several different places and got two job offers. I chose the full-time position at an orthopedic doctors office. (The same office I went to back in March when I sprained my hand.) It was a big change going from taking care of an individual patient to bringing between 30-70 patients back to exam rooms in a day, but I'm learning a lot.

The changes haven't been all big, though. I bought a kayak and went kayaking with friends multiple times over the summer. 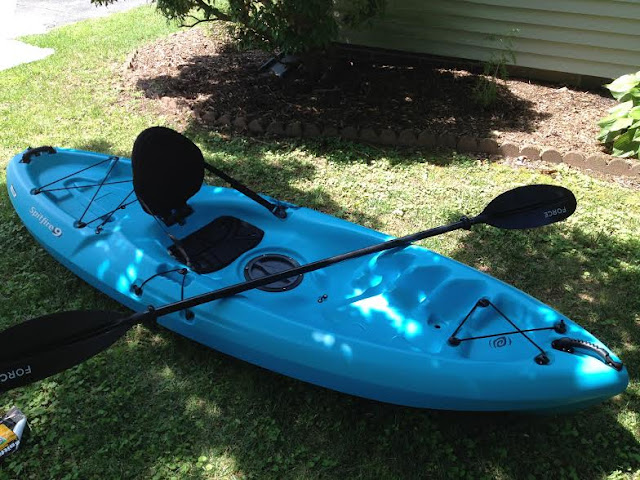 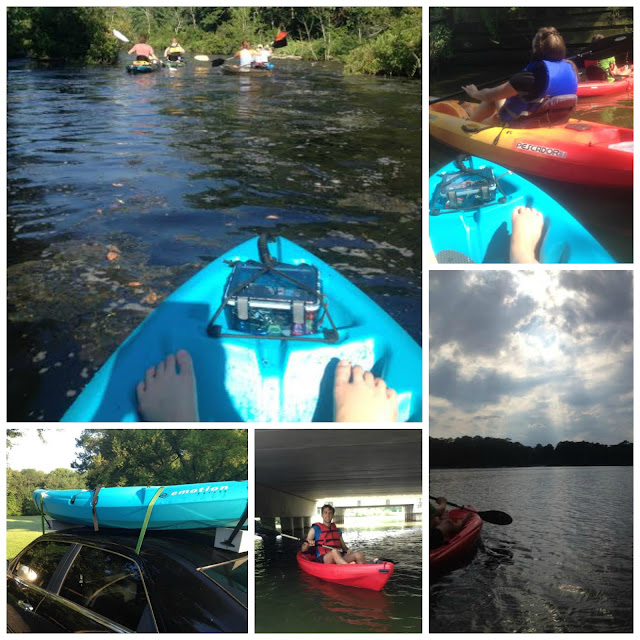 And of course, plenty of time spent with family. 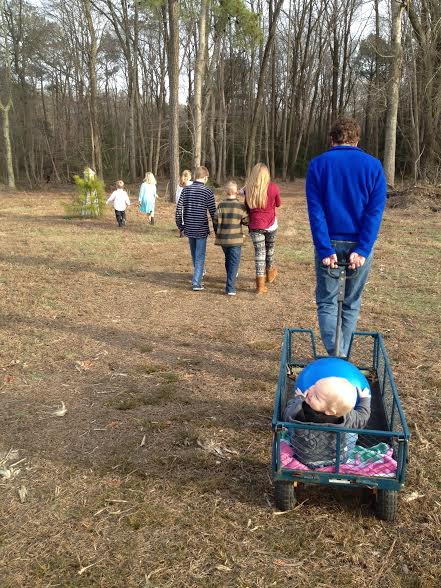 Playing at the beach... 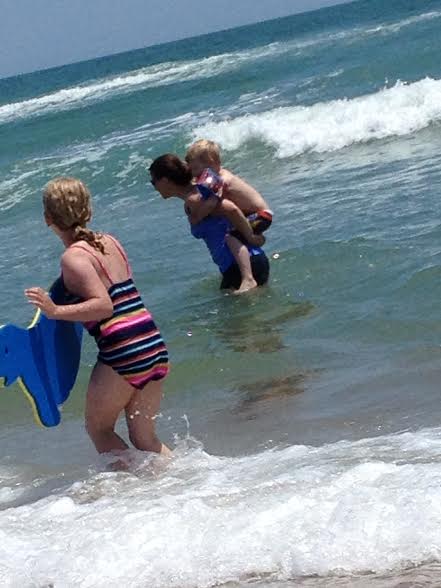 Going to a water park... 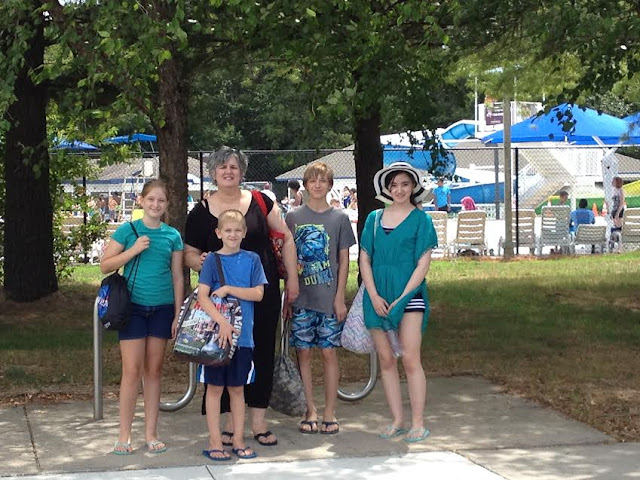 Having fun at the county fair... 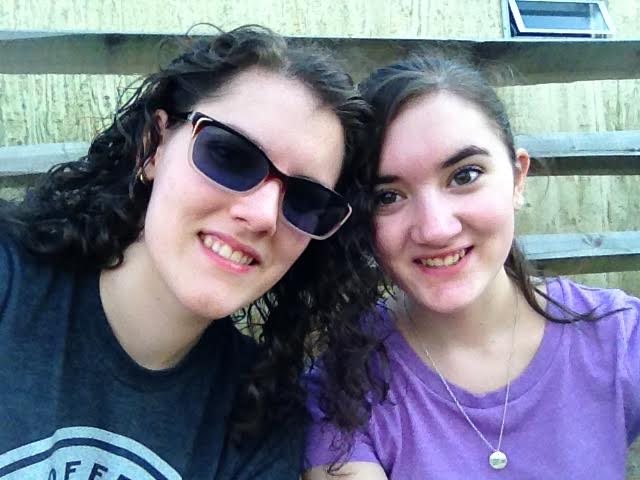 Taking funny face selfies with my nieces and nephews...

And how can this little baby be so old already?! 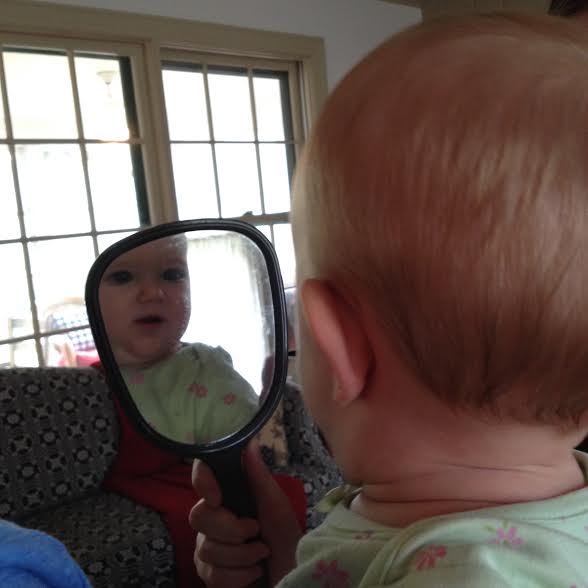 I can't promise that I'll be back to blogging as often as I was before, but I hope that it won't be quite as long in between posts.
Written by Kati at 11:26 PM 3 Comments